Dubbed 'Iron Head' by the rock climbers in honour of Captain James Cook, this Cape Cleveland ridgeline traverse has been done by the Townsville Bushwalking Club several times over the decades. This challenging hike provides spectacular views over the salt flats, many rocky outcrops and unique rock formations, as well as the aboriginal history in the lower foothills.

Every peak has been climbed along this western ridgeline. Many choose to add in Mount Cleveland as part of the circuit on the south east side.

James Morrill was one of the survivors of Peruvian which was shipwrecked in 1846. Morrill washed up along the shore of Cape Cleveland after 42 days floating at sea and was rescued by the local Aboriginal tribe, the Bindal people. He lived with them for 17 years before being found by "white men" and returned to Brisbane. Mainly Aboriginal artefacts still remain in the area.

The western ridge is the route marked in Orange. 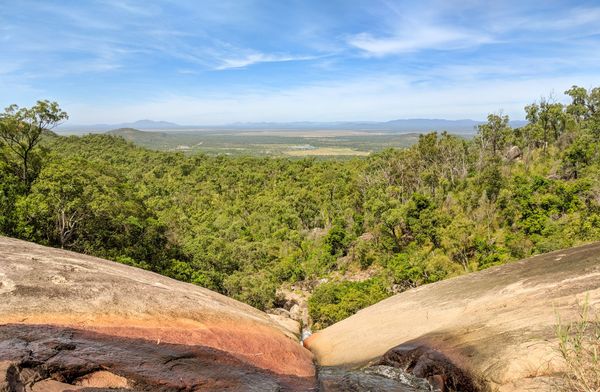 Walkers Creek is on the southern end of Mt Elliot range, part of Bowling Green Bay National Park (south of Townsville). The easiest way to access this hidden gem is via private property (via the Townsville Bushwalking Club). 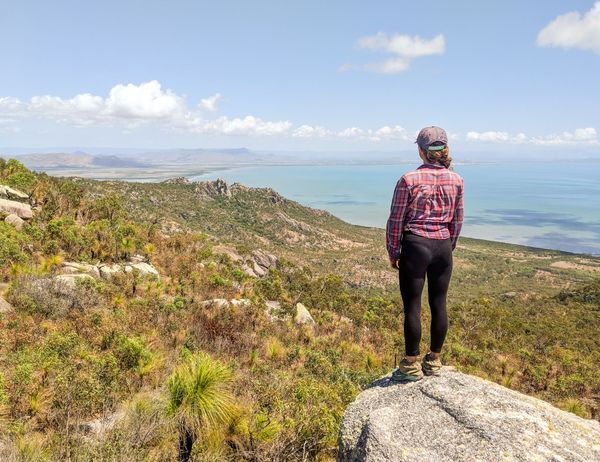 Mount Cleveland rises 558 metres above sea level and makes for a perfect day walk where you can enjoy views of both Townsville and Chunda Bay from both sides of the Cape.