The track is family and dog-friendly and starts near the water reservoir on Lookout Road. Park your vehicle here and ascend the rough, dirt track to the top lookout. Mount Kelly Lookout provides views across the Burdekin Region's contrasting scenery of native bushland, cane farms, and coastline. The track appears to the remains of an old downhill mountain bike track which is unmaintained. It's a little bit hidden and may be hard to find the start and follow. It is possible to drive to the top as well.

As well as being a significant remnant of the original vegetation, Mount Kelly was also significant as a place of plenty for the Bindal people. Plants like breadfruit and tubers, the equivalent of our potatoes, were collected there. The varied vegetation types would have been home to many birds, reptiles and mammals which would have all been potential meals for the Bindal people. James Morrill refers to Mount Kelly in his journal as he spent time there on hunting and gathering excursions. It was the place from which the sails of early explorers were seen during the latter part of his 17 years living with the Bindal people. 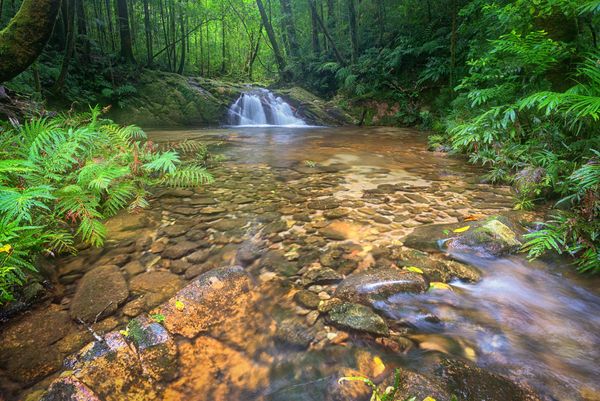 On this hike you will see both Dolby and Crystal Creeks, Dolby's and Johnstone's huts, an array of water races, and several mines of varying sizes. So, whether you are a history buff or nature and landscape enthusiast, there is something for everyone here. This is a fantastic full-day hike! 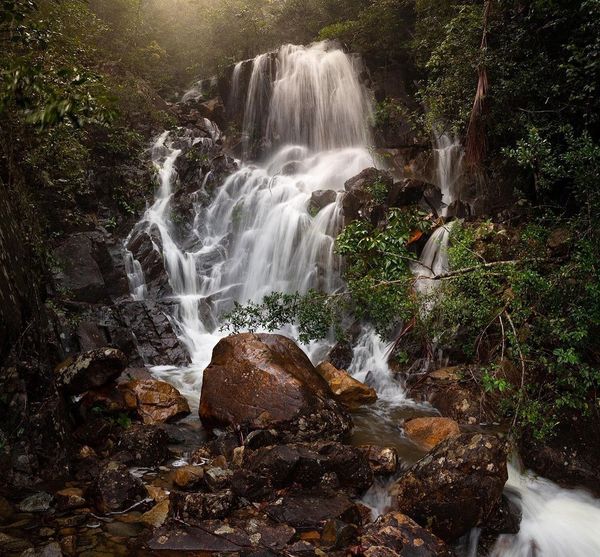 Most of these waterfalls only come to life after heavy rain and flood events. With gorgeous creeks and waterfalls at every corner, this journey makes for a great photography trip.