Rollingstone Creek West Branch, also known as Roly Creek, contributes a large portion of volume to Rollingstone Creek which flows under the Bruce Highway bridge. This track starts at Pace Road and follows Rollingstone Creek up via the gorge and waterfalls before reaching the PRB Track. The new access to this track is via the private property - contact us for details. However, it is still accessible by traversing the national park boundaries or via rock hopping up the creek from the bridge or Plantation Road.

A great loop to do is to link up Roly Creek with the Mount Halifax Track via Pace's Gate or by a car shuttle via Ollera Creek or Hencamp Creek.

Michael Mohring and Leo first explore the creek in 2014 and in May 2015, they had completed a track up the ridgeline from the Roly Creek. However, it was a long track with no water sources. So they remarked a trail that went up the creek and onto Forestry Road. Their effort were in vain and the track was damaged in Cyclone Yasi. In 2020, Mickle Morning and his friends – as well as some other members of the public, including Adrian Garnett, Luen Warneke, and members of Townsville Hike and Explore and the Wanderstories community. 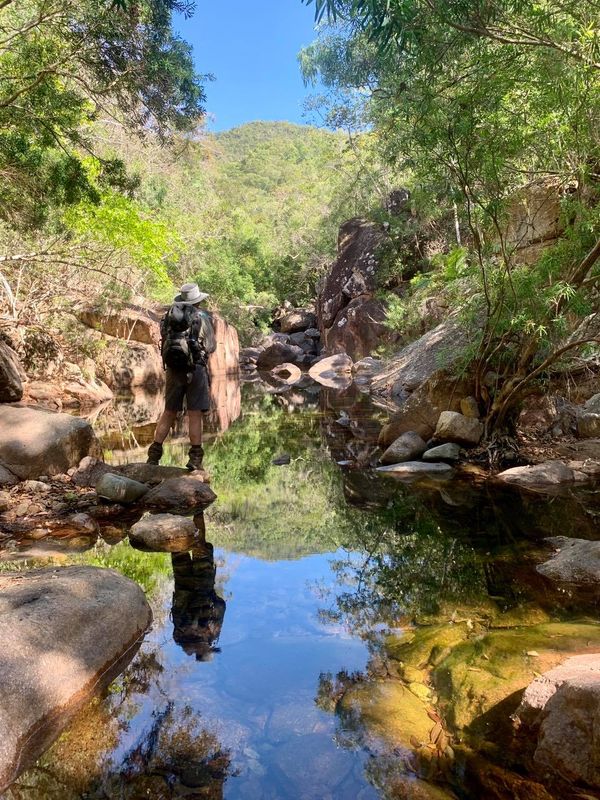 Hencamp Creek offers yet another way to summit Circle View Mountain. The creek is lines with cascades, waterfalls, and wonderful swimming holes to enjoy as you rock hop your way up the creek. 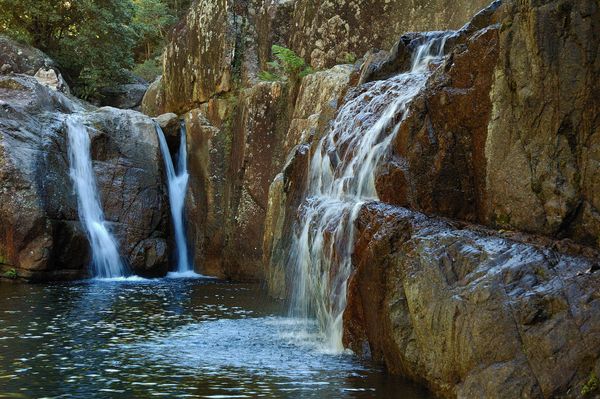 This hike appeals to those that enjoy hiking in the cooler conditions and rock hopping. Named Bullocky Tom's Creek after this early settler, Thomas Andrews as it boarded his property.