Saunders Beach was originally part of Jalloonda, but was established as separate locality on 17 March 1984. Its status was changed to be a suburb on 28 February 2003. In 2004, a Beach Management Plan was put into place by Thuringowa Council, to establish causes of erosion and help manage any future detriment to the beach by means of both natural and unnatural erosion.

The is what appears to be a quarry on Mount Saunders.

Saunders Beach is part of the Northern Beaches precinct of Townsville. Saunders Beach has a residential community and some commercial accommodation. The beach is largely untouched and visitors frequently have the beach to themselves.

With over six kilometres of beach to discover, take a long refreshing walk, drop a line in to fish, and claim a piece of paradise to yourself. Have lunch at the Cafe or Take-Away and store under a magnificent fig tree, then relax at the beautiful Saunders Beach Park. Stay on the beach at the Retreat House or Ocean View Units. A boat ramp is also available for the keen fisher.

Saunders Beach Park is a popular local tourist destination, the northern end of which offers free, limited camping reserves. Camping is permissible for 48 hours start at Northern end of The Esplanade, corner of Reef Street and The Esplanade. Access to Althaus Creek is provided by means of a boat ramp, and other community facilities include a community centre, and numerous parks with children's playground equipment.

Saunders Beach Park rest area, Saunders Beach, is a small shady, beachfront rest area that can become busy very quickly as it's close to the highway, popular with fisherman, and the traveling public. The site is free but not pet friendly. It has basic facilities including toilets, cold showers, non-potable water, bins, BBQ's and a playground. It is suitable for van and tent-based camping.

From the Bruce Highway about 27 kilometres north of Townsville, take Saunders Beach Road 7 kilometres out to Reef Street. Take a left onto Reef Street and follow a short distance out to rest area. 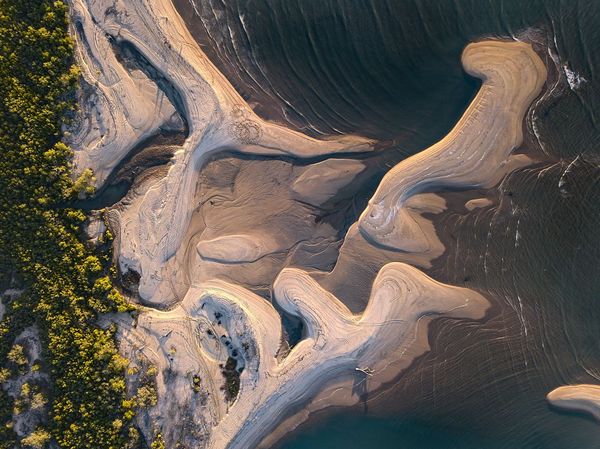 Toolakea is a small beachside town and suburb in the City of Townsville, Queensland, Australia. Toolakea Beach is a 20-minute drive from Douglas and about 25 or so minutes from 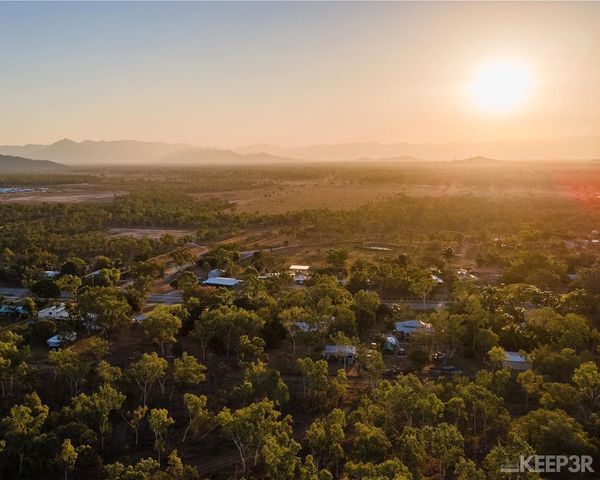 Bushland Beach is a coastal suburb and beach approximately 15 kilometres north of the Townsville CBD, Queensland, Australia. The Bushland Beach community is situated just west of the mouth of