This peak is located on the north west tip of the island and is known as Peak Uui (Pic de l'Uui). It is believed that Pointe des Goyaves / Tipanier Crête et pic de l'Uui also refers to this hike.

This hike slows ascends along a creek and then makes its way towards the ridgeline. The trail follows the ridgeline under the pine trees. There are views south (Crête Vue Sud) along the ridge and at the Crest Jul (Crête Juil) before arriving at Uui Peak. Return via the same path. Ropes are installed to assist on the steeper sections. The ridgeline sharpens to a narrow ridge with steep drop-offs on either side. Once at the top, views out to the west of Mo'orea can been seen including Tetiaroa and Maiao.

Note that this track can no longer be access via the private property near Hotel Les Tipaniers. No trespassing signs have been erected. However, it can still be access via the gated community on the eastern side via the uncut/unmaintained road - watch for the sharp thorny vegetation. 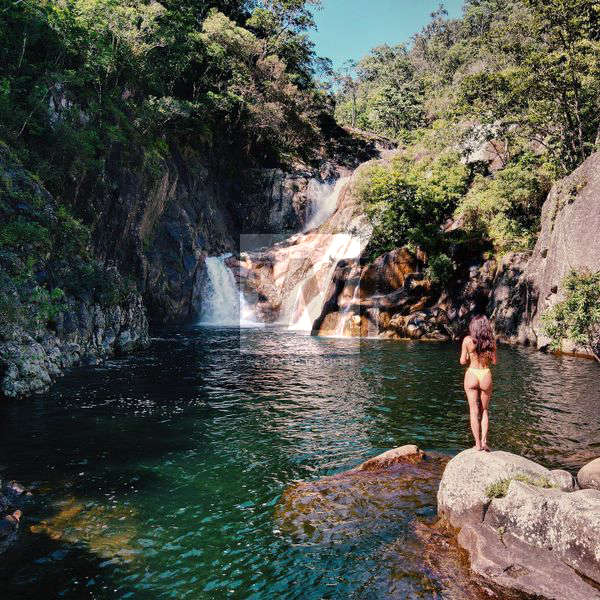 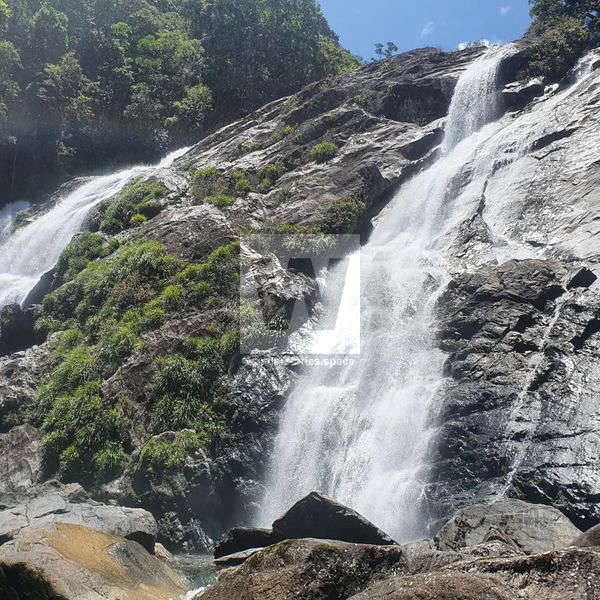