The ten kilometer long Dalrymple Gap walking track meanders through open eucalypt forest and rainforest, and has numerous creek crossings in the Wet Tropics World Heritage area. There is a steep climb up the Cardwell Range where huge strangler figs reach well above the forest. The track can be walked in either direction, and is best done as a one-way walk to allow time to enjoy the beauty of Dalrymple Creek and the historic features of the track.

You will need to arrange for a vehicle to meet you at the opposite end of the walk. Most walkers find it easier to start the walk from the south as it is a more gradual climb from this direction to the top of Dalrymple Gap.

This track follows the route of a road built in the 1860s that in turn roughly followed a route that Aboriginal people originally took across the Cardwell Range. Dalrymple Gap was named in 1864 after George Elphinstone Dalrymple who discovered the pass. The track connected the east to the Valley of Lagoons over the Seaview Range and was originally a bullock track.

The road was constructed under the supervision of George Elphinstone Dalrymple during the 1860's and by 1869 was being used by wheeled traffic. Teamsters used the track to take supplies from Cardwell to the Valley of Lagoons and the other inland stations. It was also used as a stock route with cattle fattened on the Mount Fox tablelands being taken down to the coast. The Dalrymple Gap Track had its heaviest use in the period 1864-1872.

Now, the track is no longer used but the old wagon trails are still discernible in many places along with a blazed tree. Near the top of Dalrymple Gap, on the coastal side, is an historic brick-lined bridge. The bridge is the oldest surviving example of civil engineering work on mainland North Queensland. Bridge was in use 1864 to 1870. The bricks were brought from Scotland and the bridge has an interesting stone-pitched face. Drill holes and grooves in rocks along the edge of the track show where they were split to widen the track. They were used in conjunction with local granite river stones, packed with cement mortar.

The current ten kilometre Dalrymple Gap walking track is only a small section of the original 160 kilometre track to the Valley of Lagoons Station from Cardwell.

The following notes are written from the northern end of the track which start near Cardwell.

From the carpark, cross the rocky bed of Damper Creek and climb the slope to the stone-pitched bridge. Notice the change from open, sunlit woodland to the denser closed rainforest. Look where the banks were excavated to widen the road.

From the bridge, it is a five minute walk through rainforest to a gap in the range. As you walk down the steep slope, imagine how difficult it was for wagons to climb and descend. Further along the track you will see a grove of magnificent palms. There are four palm types—lawyer vine, Alexandra, solitaire, and fan.

Continue downhill and pass the old timber bridge with its huge logs and protruding bolts. These steep slopes were once a struggle for people and wagons going up and down the range. As you cross the clear, flowing waters of Dalrymple Creek, look to the left for a pile of stones, thought to be an old grave. Stories abound about its origin. Folklore has it that a mailman found some human bones in the creek in 1882 and buried them here.

As you leave the grave, notice a large strangler fig on the bank to the right. The hollowed interior is all that remains of the original host tree. Remain on the track to avoid damaging the fig’s roots.

As you leave the rainforest-lined creek the track winds through dry eucalypt forest before reaching the car park.

Distance - 2.2 kilometres return
Time - allow one hour
Grade - easy
This walk starts at the southern end of the Dalrymple Gap walking track. The track winds through dry eucalyptus forest to the rainforest-lined Dalrymple Creek, before returning the same way.

Distance - 4.4 kilometres return
Time - allow 2.5 hours
Grade - moderate
This walk starts at the northern end of the Dalrymple Gap walking track. Take this steep track to the historic stone-pitched bridge near the top of Dalrymple Gap, before returning the same way. 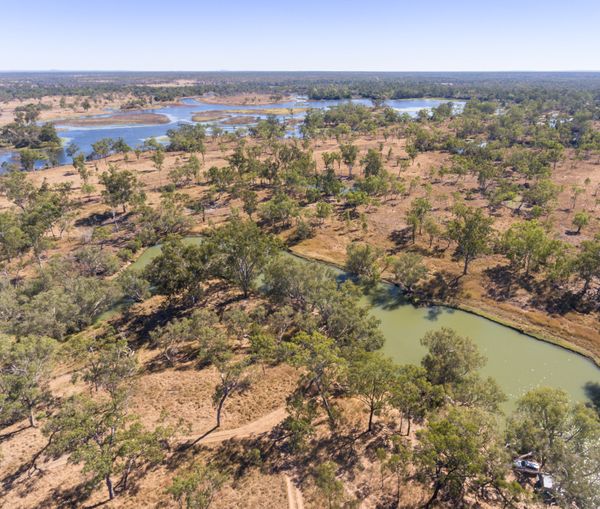 UPDATE 2020: Valley of the Lagoons is closed to camping. The reserve is accessible as public land to undertake short term low impact activities. Reedybrook Station is located in North 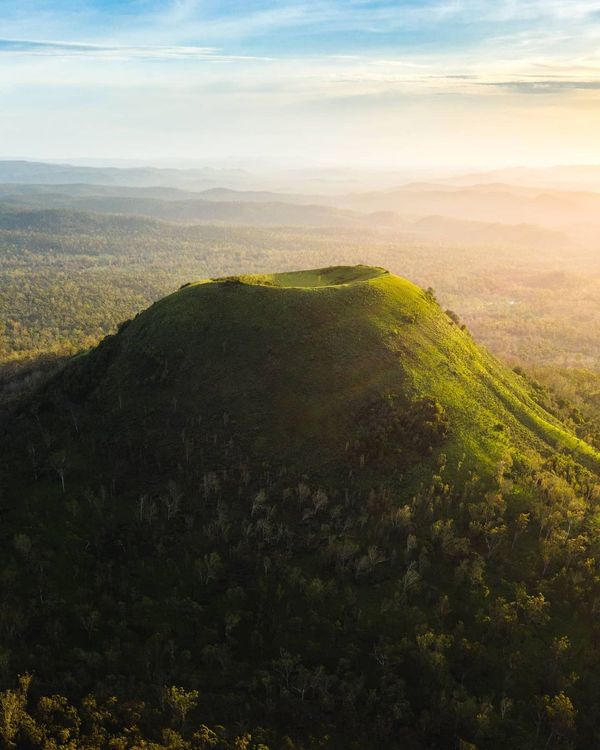 The Paluma to Mount Fox scenic drive is a great day trip from Townsville. You'll pass through bushland and rainforest, and the towns of Paluma, Trebonne, and Ingham. Regardless, the countryside was beautiful.