The first European name was 'Iron Head' named by Captain James Cook in 1770, but later renamed Cape Cleveland presumably in honour of John Cleveland. This headland is home to amazing ridgelines and great vantage points from rocky bluffs, great breeze, and amazing views out to the oceans and surrounding landscape.

The Cape Cleveland headland has been traversed many times by the First Nations People, with a lot of Aboriginal history in the lower foothills. The ridges on Cape Cleveland have been explored thoroughly by the early members of Townsville Bushwalking Club and continued to be a popular hike in recent years. This challenging hike provides spectacular views over the salt flats, many rocky outcrops, and unique rock formations.

The aim is to stick to the ridgeline where possible. At the rocky bluff named "Iron Keep" by the rock climbers, traverse to the western side and around the highest point along the ridge. There are several climbing routes that go up over the rockface. Of course, you don't need to stick to the ridgeline, you can walk around the prominent rock features Ã¢â‚¬â€œ but which is more effort? Scrambling the obstruction, or walking down the ridgeline and around? However you navigate it, remember to stay safe. Every rock boulder and peak along this western ridgeline has been climbed, some of which are super sketchy with drop-offs on either side.

Many choose to add in Mount Cleveland as part of the circuit on the southeast side. This circuit provides a great first impression of the area and loops back to the starting point. You do miss out on the massive bluff named "Iron Keep" by the rock climbers though.

A great circuit is to park on the northeastern end of the western ridge and then walk along the four-wheel drive track, which turns into a quad bike track, to the start of Long Beach. From the beginning of Long Beach, follow the central ridgeline up. This central ridge connects with the western ridge - There's also have the option to go out and back to Mount Cleveland. Once on the western ridge, continue to follow the ridgeline northwest back down to the car. This makes for a great circuit and highlights the best of the area.

This walk takes you out along Sunset Beach and then Paradise Beach before making your walk along the ocean cliffline to the tip.

The western ridge is the route marked in orange.
The central ridged is marked in turquoise.

James Morrill was one of the survivors of Peruvian which was shipwrecked in 1846. Morrill washed up along the shore of Cape Cleveland after 42 days of floating at sea and was rescued by the local Aboriginal tribe, the Bindal people. He lived with them for 17 years before being found by "white men" and returned to Brisbane. Mainly Aboriginal artefacts still remain in the area.


This article, and all other articles, are for entertainment purposes only and are not to be used as a guide. Please see our Disclaimer for more information. 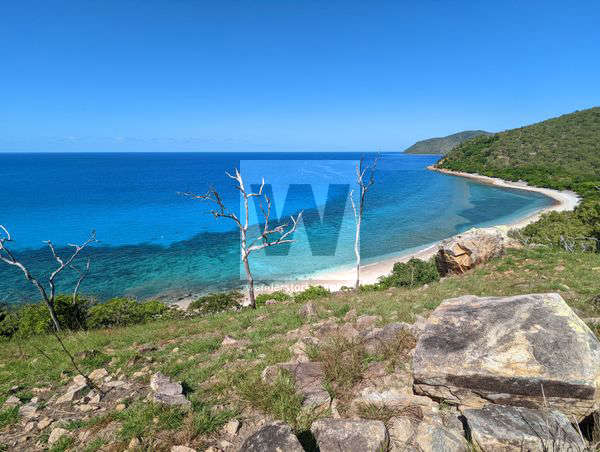 The island is known for its 1928 lock hospital (for those with venereal disease) and 1939 leprosarium, known as the lazaret. Both are now heritage-listed on the Queensland Heritage Register, as Fantome Island Lock Hospital and Lazaret Sites. The island is no longer inhabited. 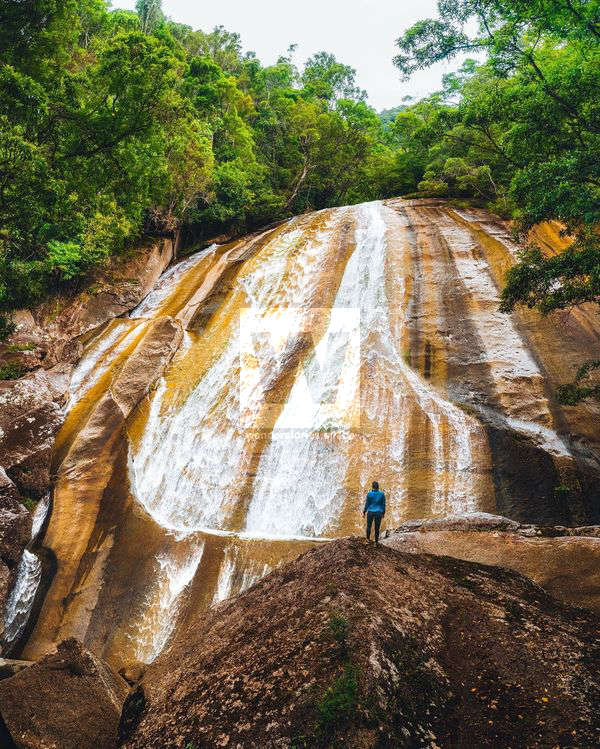 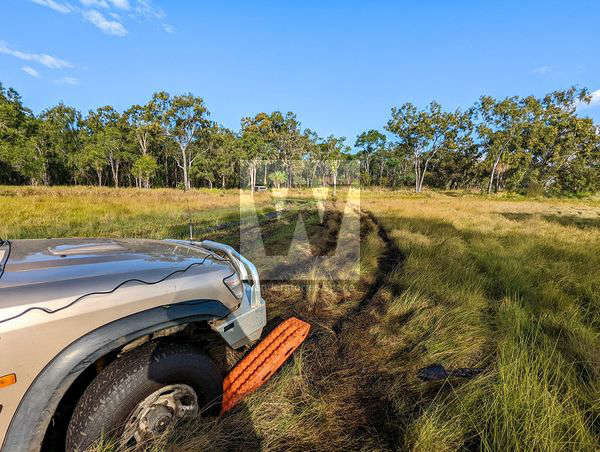 Set up a camper trailer or tent besides your four-wheel drive close to Cocoa Creek, tucked along Cocoa Creek.