With 54% of the island being national park, it is a haven for wildlife - mostly Koalas. Magnetic Island National Park is consisting of a rocky, steep, hilly interior and a rugged north-western side that meets the ocean. The highest point on the island is Mount Cook which rises 497 metres above sea level. 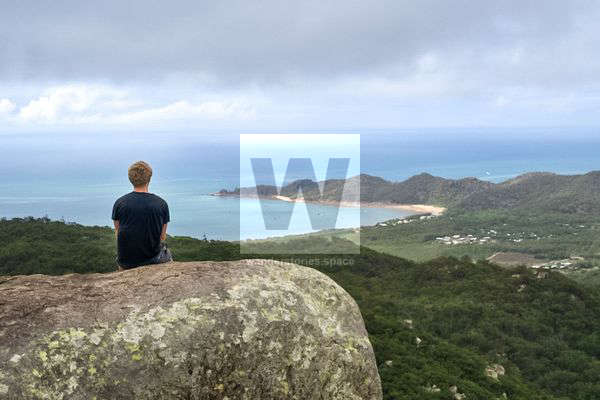 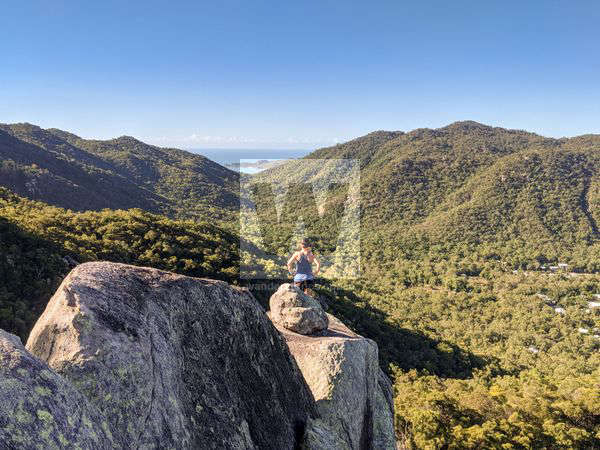 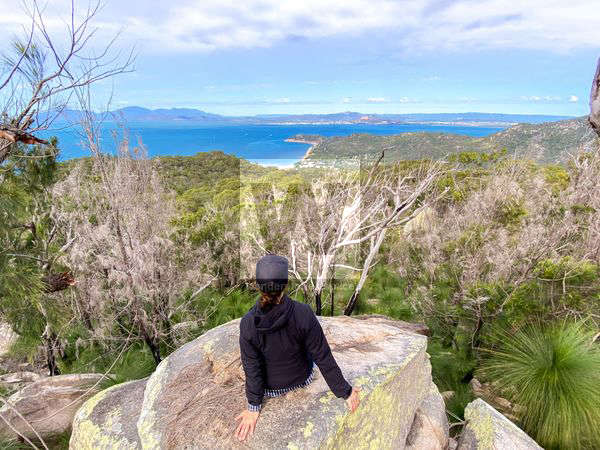 Members only
Mount Paluma rises to an elevation of 322 metres on Magnetic Island. It's only rival there is Mount Cook (493 metres), and together, these two peaks are the only official mountains on the entire island. Many did not even know this peak - Mount Paluma - existed! 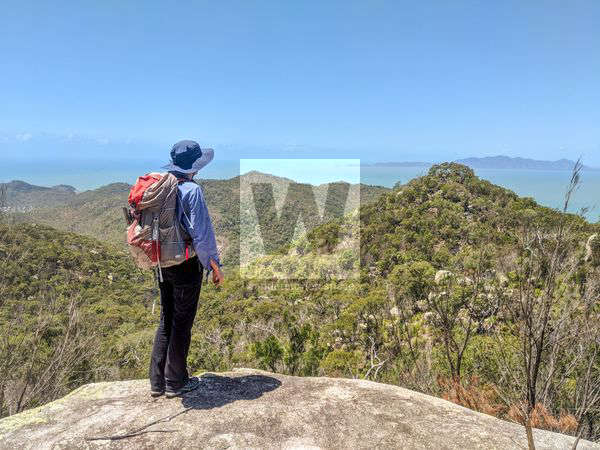 Magnetic Island is a true gem for the explorer, boulder, and/or coasteer. Most of the island is covered in large granite boulders mixed in with the bushland and pine trees. Locals have been roaming these hills exploring their backyard for decades and Aboriginals before that for thousands of years. 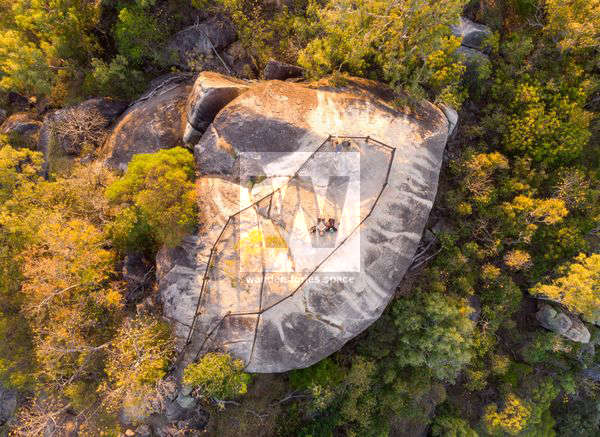 An extensive 26 kilometre network of walking trails allows you to appreciate the island's natural environment, some of which is protected within the bounds of Magnetic Island National Park with something for everyone. 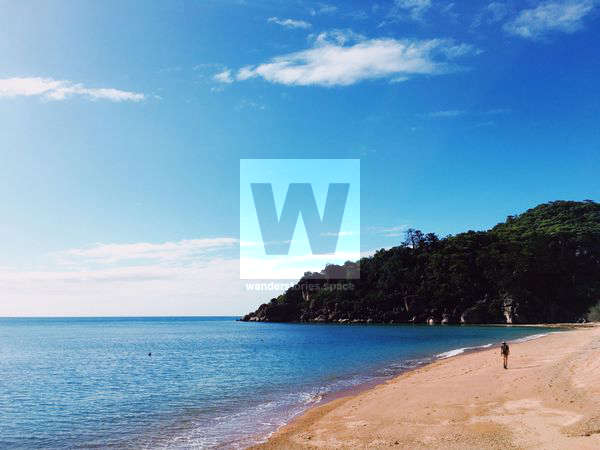 Paid-members only
Check out this secluded section of beautiful, picturesque Magnetic Island. While locals have known about this area for decades, Lovers, Maud, Norris, and Joyce Bays are all part of the secluded 'Five Beach Bay' area and are rarely visited by those on foot. 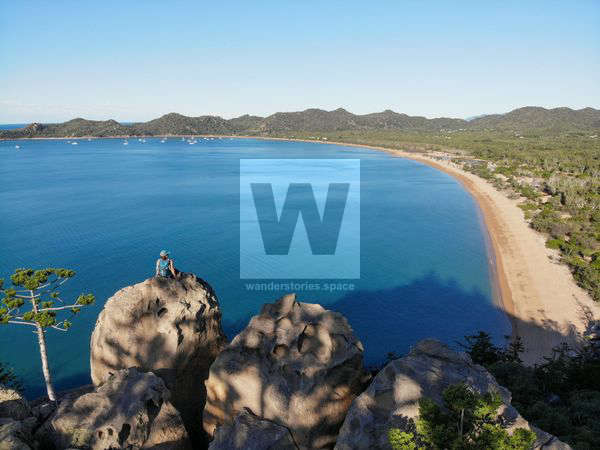 Locally known to the small Magnetic Island community as Split Rock, from the top you will be rewarded with spectacular views across Horseshoe Bay. This moderately easy adventure is a must-do! 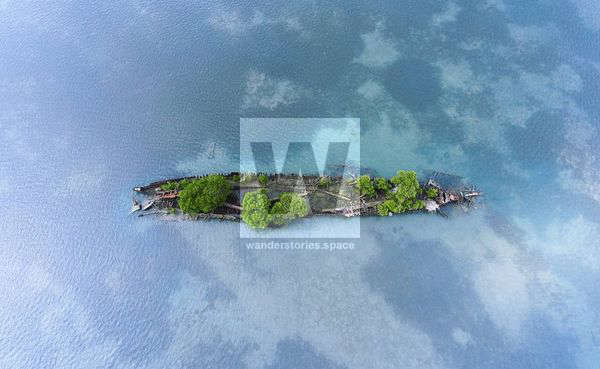 Magnetic Island is home to many shipwrecks to explore for both snorkelers and SCUBA divers. 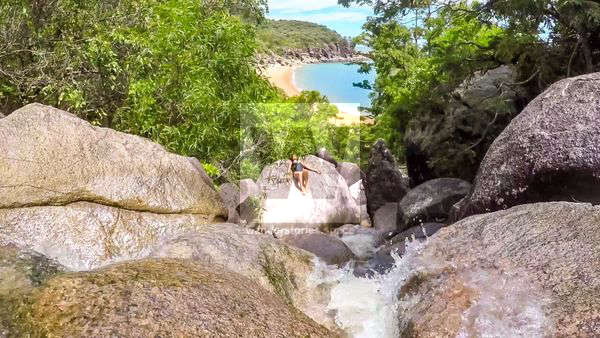 Enjoying a refreshing waterfall on Magnetic Island is the perfect daytime adventure during the wet season. In the heavy rains, new waterfalls spring up everywhere around the island. Magnetic Island has many creeks and gullies... There are several other waterfalls are on the island but some are on private property, 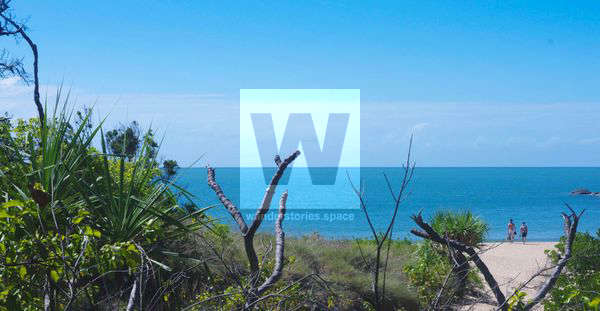 The majority of backpackers coming to Australia travel up or down the East Coast to see the sights, however, most pass right through Townsville (from Cairns to Airlie Beach), skipping Magnetic Island. Magnetic Island is commonly referred to as "Maggie", or just 'MI',  by the locals and 54% of the 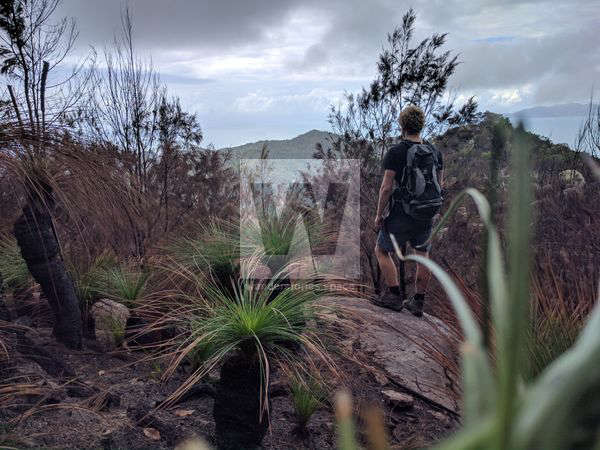 Just 8 km off the coast from Townsville lies Magnetic Island. Mount Cook is the highest point on the island. There are several routes, however, Duck Creek is the easiest route which follows the creek all the way to the summit. 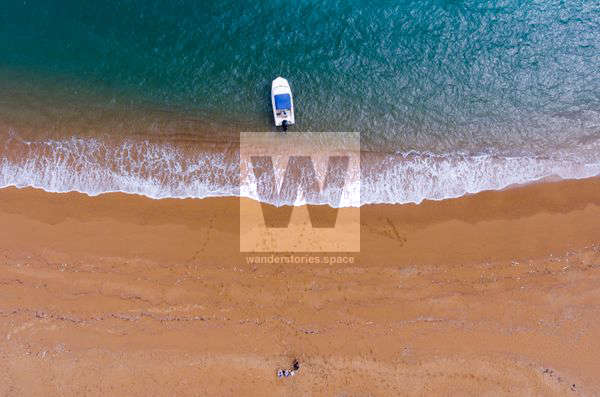 On Saturday we started early (7 am) at the boat ramp in Townsville to spend a day on the water. Luen's friend, Daniel, owns a boat and invited us out. The water was a bit choppy when we went out but that didn't bother us. We first stopped near a

So finally last Friday we headed out with a bunch of great people to enjoy a weekend on Maggie, as locals like to call Magnetic Island. We rented a house on the island at horseshoe bay via airbnb and spent the whole weekend exploring the island, relaxing and eating. In